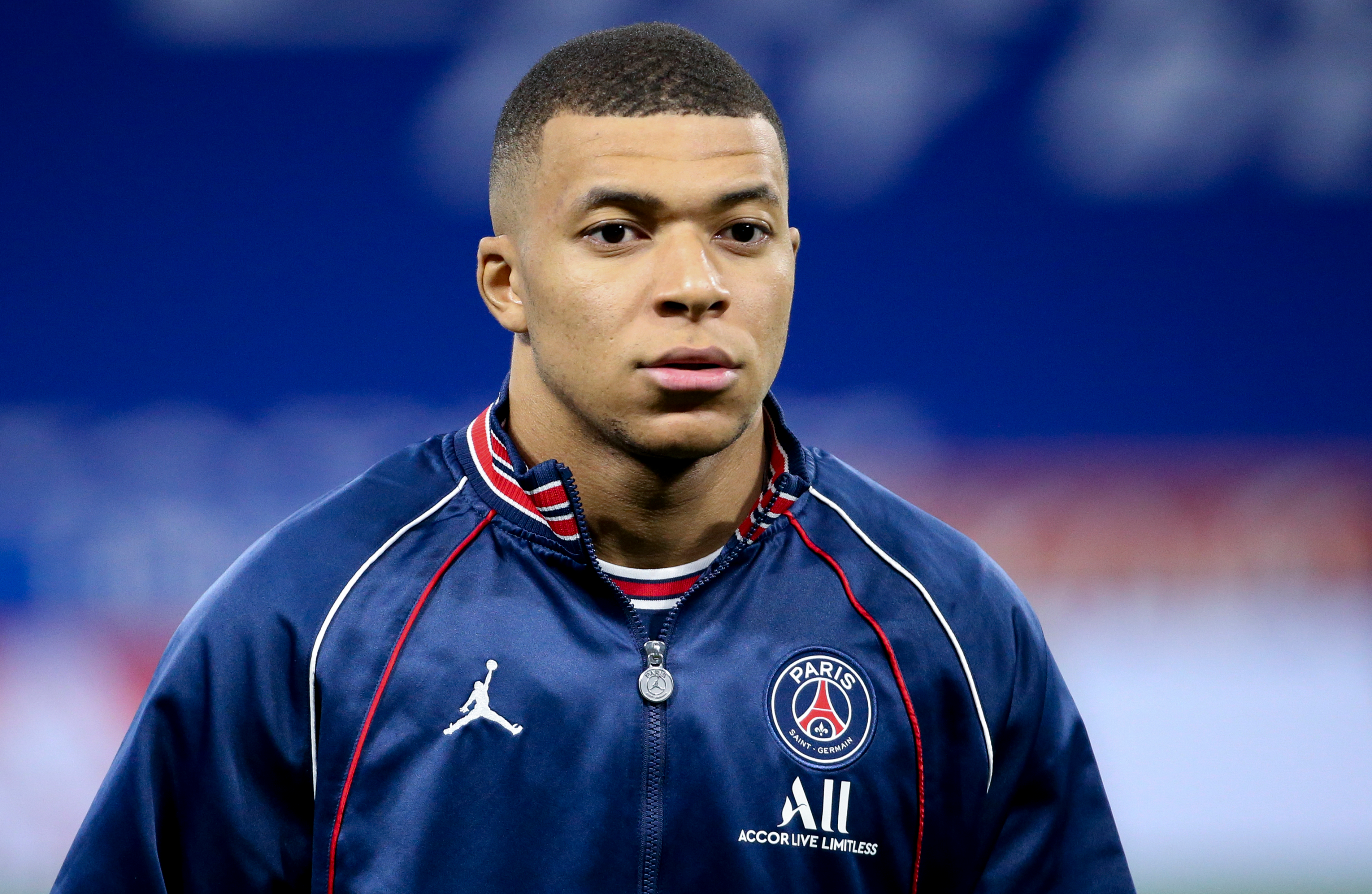 Paris Saint-Germain striker Killian Mbappe has been named the best player in League One for the third time in a row for the third time in a row.
Mbopp’s current contract with PSR expires next month. At the end of his PSG career, there are indications that he is more likely to join Spanish champions Real Madrid. Mbappe himself has hinted at this.
Mbappe has scored a maximum of 25 goals and a total of 36 goals for the French League One champions this season. Each year, the National Union of Professional Football Players (UNFP) awards the best player in the top two divisions of France. The award was officially handed over to MBAP yesterday.
The 23-year-old Frenchman also won the award last year. He was nominated for the award for the first time in 2019 with a career-high 42 goals. “It’s always an honor to be here,” Mbappe said. Winning such an award for the third time in a row is definitely something special. This year’s award is giving me more inspiration than the other two. ‘
The award, which ended the season with 10 matches in hand due to the Corona epidemic in 2020, was not awarded.
Although PSG easily won the league title, it has increased once more than the Champions League title. This time Real Madrid had to say goodbye from the last 16. In the first round, Mbapp’s pair of goals gave them a 2-0 lead but in the second round, PSG had to lose to Karim Benzema’s hat trick. After a seven-year wait to return to the national team, Mbappe’s partnership with Benzema has enriched France’s offensive line. Both players proved themselves for the Les Blues last year. After Benzema’s great goal in the final of the League of Nations against Spain, Mbappe scored the winning goal.
Mbappe has scored 17 goals since joining PSG from Monaco for 180 million euros five years ago. The second highest in club history after Edinson Cavani’s 200 goals. Jatan Ibrahimovic is third on the list with 156 goals.
But despite spending huge sums of money in the transfer market, PSG is not able to come out of the failure of the Champions League.
Reno’s Bruno Genesio has been named the best coach of the season. Although the former coach was criticized at the beginning of the season, he has taken the team forward by sticking to his policy. Ren ranked fourth in the league table, has performed well in a number of matches with one of the best attacks in French football. They have scored 70 goals in 36 matches, which is only five less than the highest scoring PSG.
Gianluigi Donaruma of PSG and William Saliba, a 21-year-old defender from Marseille, was named the best goalkeeper and best defender respectively.

Liverpool has secured a place in the quarter-finals of the Champions League by beating Leipzig.
Recent winners of the Euro Champions League
Liverpool was going to get the taste of victory again.
READ MORE :  10 of the best active free-kick takers in football.