Neymar is not playing against Barcelona. Skip to content 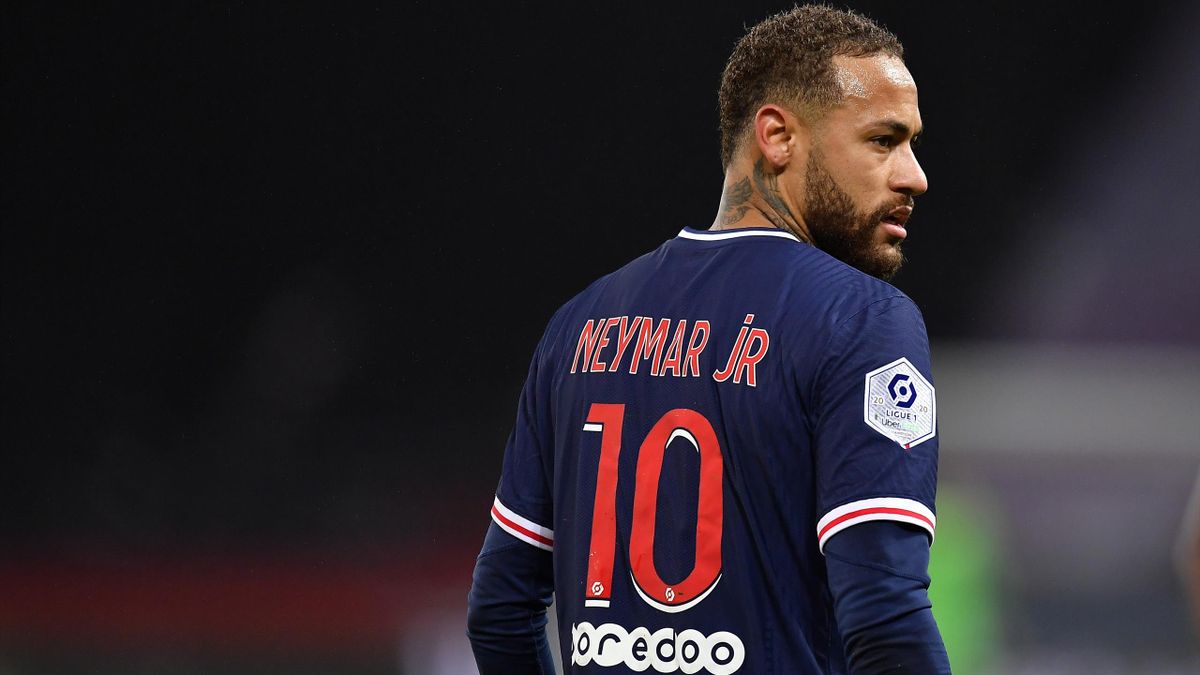 Neymar returned to practice after recovering from injury. A few days ago, PSG coach Mauricio Pachettino said, ‘Neymar is practising very well. He looks outstanding physically. ‘It seemed that Neymar’s dream of playing against Barcelona was being fulfilled. PSG eliminated that possibility. The French club said that Neymar would not play in the Champions League’s second leg against Barcelona.

Neymar came to Barcelona from Brazilian club Santos and became a big star. The Catalan club has rocked the world by playing four seasons. He has left Barাa and is now settled in PSG. When PSG beat Barcelona in the Champions League, Neymar wanted to play great football against the former club. But all wishes are fulfilled! Neymar was injured just before he left for Barcelona. He injured his thigh in the French Cup match against Kan on February 10.

However, without Neymar, PSG did not have any difficulty going to Barcelona and winning. PSG defeated Barcelona 4-1 in the first leg with a great hat trick by Killian Mbabane. That is why the French club may not want to risk Neymar in the second leg.

Because PSG is ahead with three goals, the second leg will be at PSG again. Given the two teams’ position, Barcelona will come to PSG and win the match by four goals. It is a very imaginary thing. So why play Neymar with risk? Maybe that’s what the French club thought.

“Neymar is not playing against Barcelona,” the PSG statement said. His physical condition has been kept under observation. Defender Juan Bernat and striker Maise Kinky are also missing, along with Neymar.