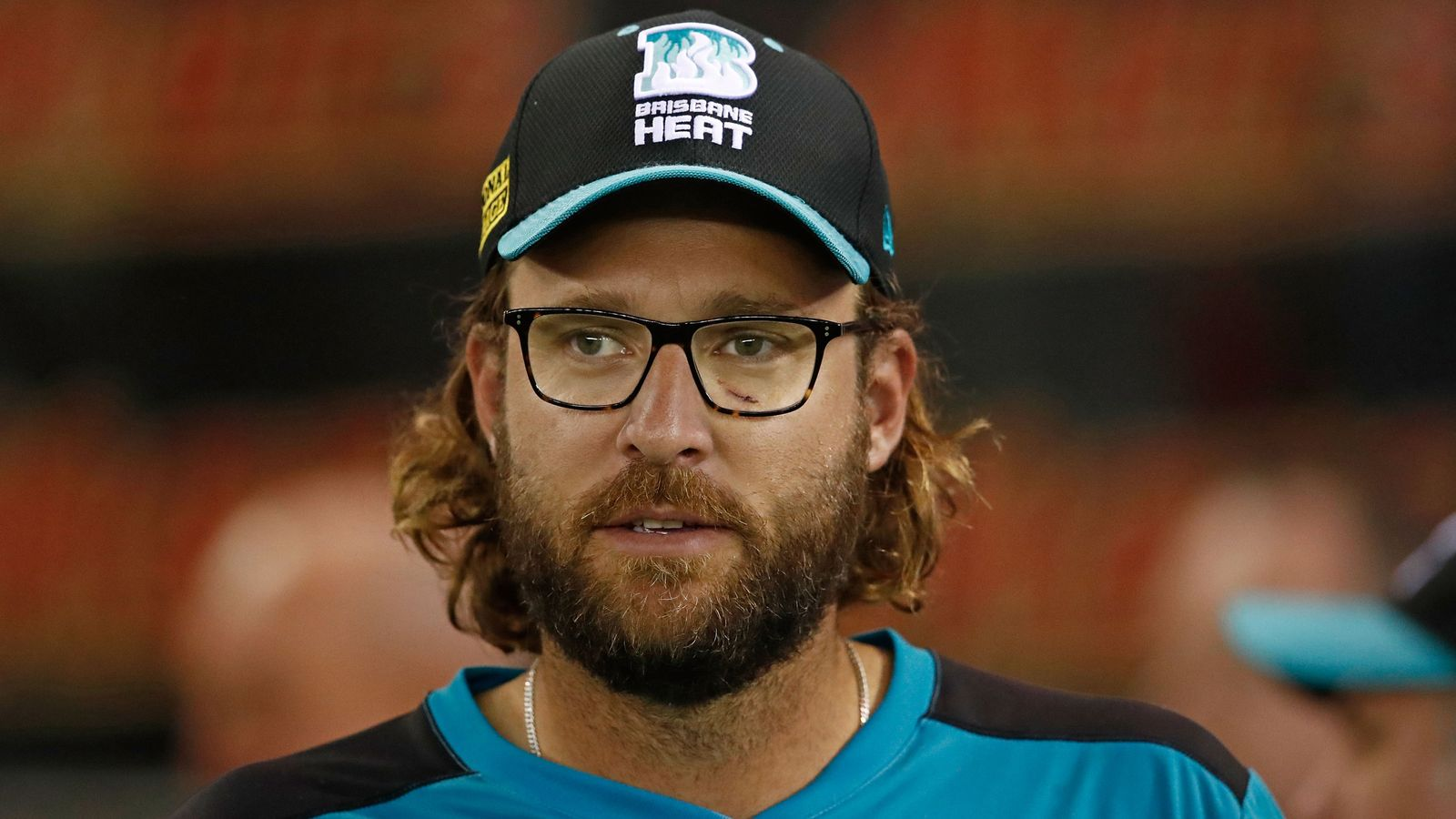 Former New Zealand captain Daniel Vettori has been appointed as the assistant coach of the Australian men’s cricket team. Vettori will be the assistant to head coach Andrew MacDonald. Andrei Borovich has also been appointed assistant to Vettori.
Vettori and Borovech will start work for Australia with the Test series against Sri Lanka starting in late June.
Vettori has recently worked with Australia in limited overs cricket during his tour of Pakistan. He will be coaching The Hundred for Birmingham Phoenix this season. Vettori was the interim coach at Birmingham last year.
Vettori said: “I was really impressed to see the team prepare, plan and play for the tour of Pakistan. This team is a much stronger and more united team, who will perform better in the future. ‘
The current head coach of Australia, MacDonald, has experience working with Vettori. In the IPL, Royal Challengers Bangalore have played together and coached together. McDonald’s worked as Vettori’s assistant in Bangalore.
Vettori has worked as a spin bowling consultant for the Bangladesh national team. He has also been the head coach of Bangalore in the IPL, Barbados Royals in the Caribbean Premier League (CPL), Brisbane Heat in the Big Bash and Middlesex in the Vitality Blast.
Vettori, 43, has played 113 Tests, 295 ODIs and 34 Twenty20 Internationals for the country.