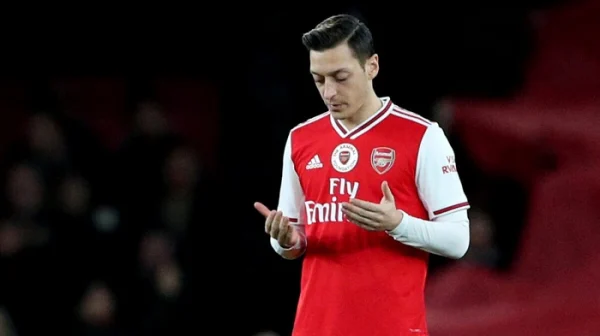 German star Mesut Ozil has always stood by the helpless and oppressed people of the world. This time he sent food as a gift to the Rohingyas in Bangladesh.

Ozil has previously been sharply criticized for speaking out on behalf of China’s persecuted Uyghur Muslims. He has even been neglected at his former English club Arsenal for this reason. I had to take a compulsory leave later.

Despite being embroiled in controversy, Ozil’s philanthropic personality has always been praised. He donates a huge amount of money every Ramadan. The footballer from Turkey’s top club Fenerbahce came to the discussion this month by donating 120,000 US dollars for Rohingya, Syrian and Somali children during Ramadan.

The Middle East Monitor quoted Turkish news agency Anadolu as saying that the World Cup-winning star had arranged food for orphans throughout the month of Ramadan in Idlib, Syria, and Mogadishu, the capital of Somalia.

At the same time, Ozil’s financial support will send food to 2,600 Turkish families, 1,000 Indonesian families, and 650 Rohingya families in Bangladesh’s refugee camps. Through this, Ozil once again highlighted his human side.